Vegan skater Meagan Duhamel has added to her medals with a bronze medal in the Winter Olympics. 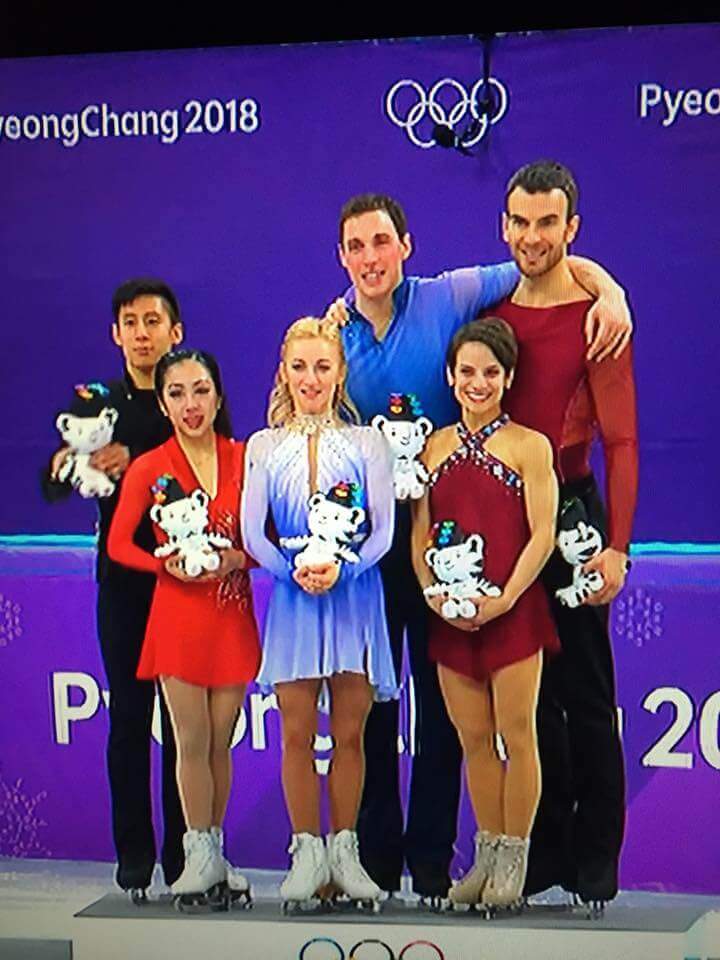 The Canadian vegan, who skates in pairs with Eric Radford, won Gold with the Canadian team earlier this week after topping the scores with their long programme.

The two-stage event saw them third after the short programme, a position which remained unchanged following a strong performance in the longer skate. They are believed to have performed the first ever throw quad salchow in the Winter Olympics.

While it was trerrific to get a medal, it could have been a higher one. They scored cloesly behind the Chinese in Silver position and the German champions – who set a world record – were just ahead of the Chinese, while a large points gap came before the fourth placed pair.

Meagan has been vegan since 2008 and is on the verge of retirement, having announced that this is her last season.