Lewis Hamilton secured a seventh World Championship on Sunday, and used the opportunity to highlight his concerns around equality and sustainability. 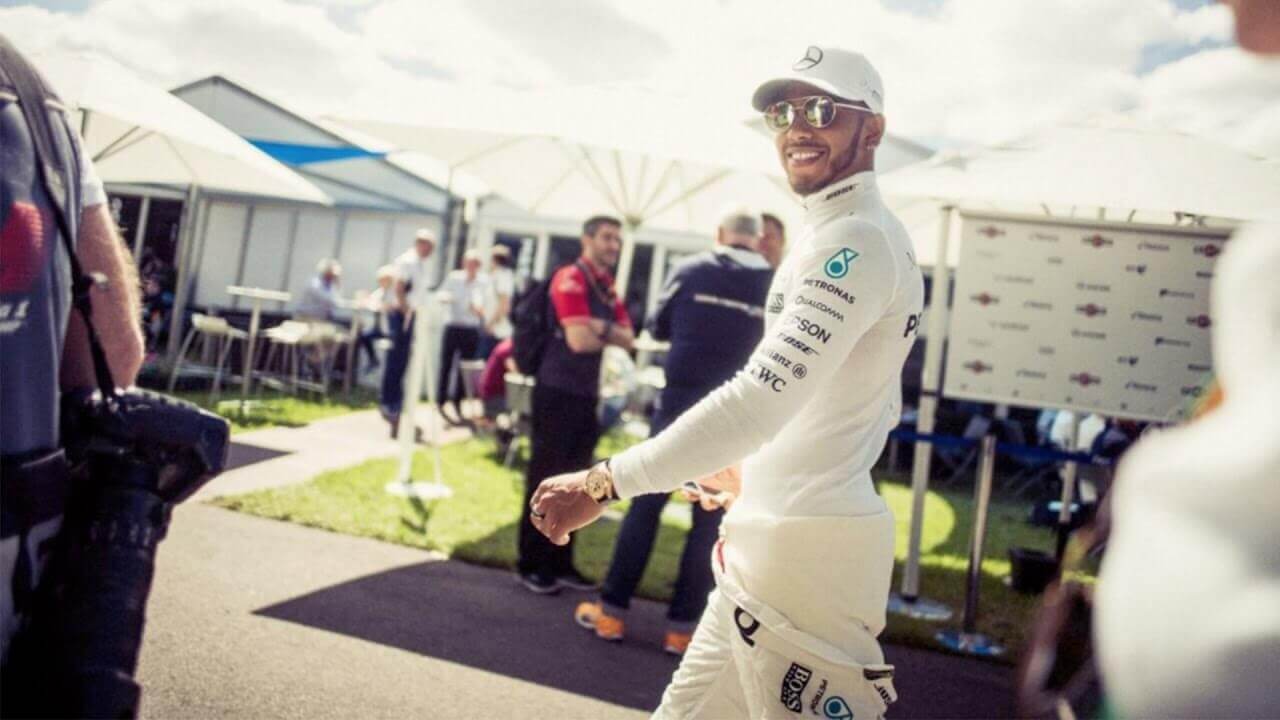 The 35 year old vegan could have secured the title without a win in the Turkish Grand Prix, but drive a race described by commentators as ‘masterful’ in treacherous conditions to take the win.

Seven titles equals Michael Schumacher’s all-time record, and is his fourth win in five years. He’s won 36% of races, the second highest of all time for drivers with at least 50 races. He has the overall record for race wins.

Lewis turned vegan in 2017 citing environmental concerns and stating “the cruelty is horrible and I don’t necessarily want to support that and I want to live a healthier life.”

He also found health benefits: “I have more energy; I’m so much more productive. I wake up feeling way better, clearer in thought and fresher in my body. I recover quicker; I sleep better. My skin cleared up. I have fewer allergies. There are just so many impacts.”

An all time great

Like what we do?  See how you can support us.