Scott Jurek has returned to the Appalachian Trail. Already running it, Scott surprised many with his attempt to break the course record for a second time. 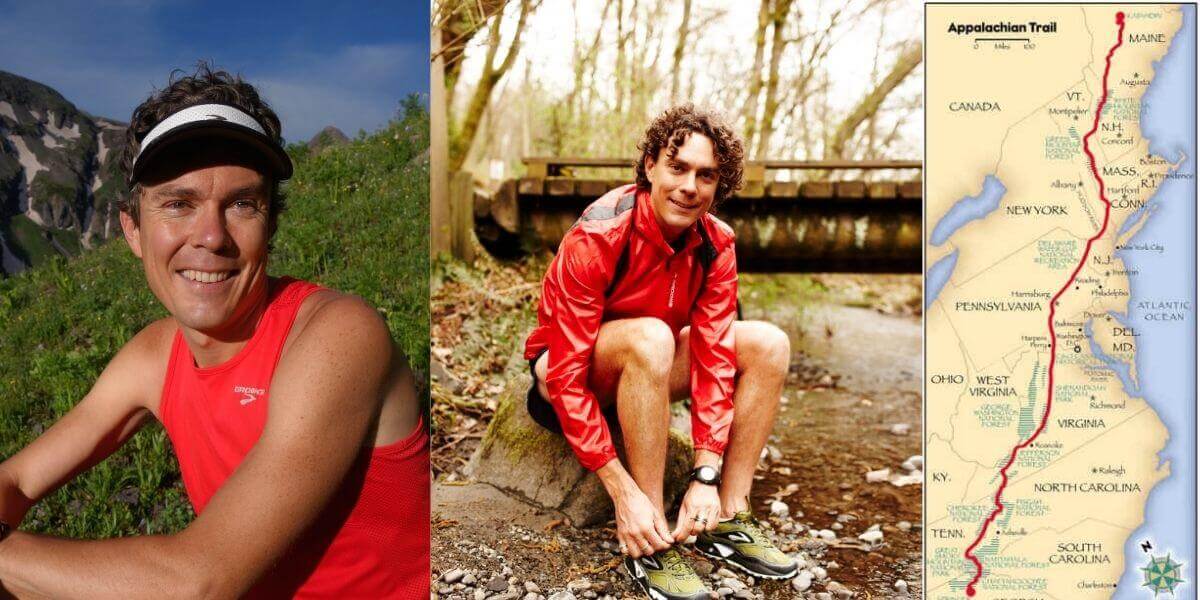 Scott Jurek has returned to the Appalachian Trail. Already running it, Scott surprised many with his attempt to break the course record for a second time.

He’s running South (unlike last time) which enables him to tackle the tougher part of the trail first. He’ll still have to deal with a varied display of terrain and brutal height gain. There’s an estimated 157,000 metres (515,000 feet) of it. Scott will be gaining two miles in height gain alone each day.

Scott turned vegan in 1997 and cites endurance, recovery and environmental reasons to support his decision. He was vegan for all his numerous course records, high profile victories and the previous Appalachian Trail FKT.

He’ll be piling on calories from plant sources for the epic run.

“I’m going to be consuming tons of coconut oil and olive oil, olives, avocados, and just going for fat sources because it has nine calories for every gram” he says. “Also, I’ll rely on this plant-based egg from JUST, for some comfort food egg sandwiches. I’ll also have vegan ice cream and green smoothies with spinach and kale and things, so I can still get some veggies. I think last time, I ate two salads the whole time.”

We should expect Scott to finish in Mid September. We’ll keep you posted.

See how you can help our site highlight stories like this