Great Vegan Athletes was formed in 2011 by a small group of vegans interested in sport and fitness. 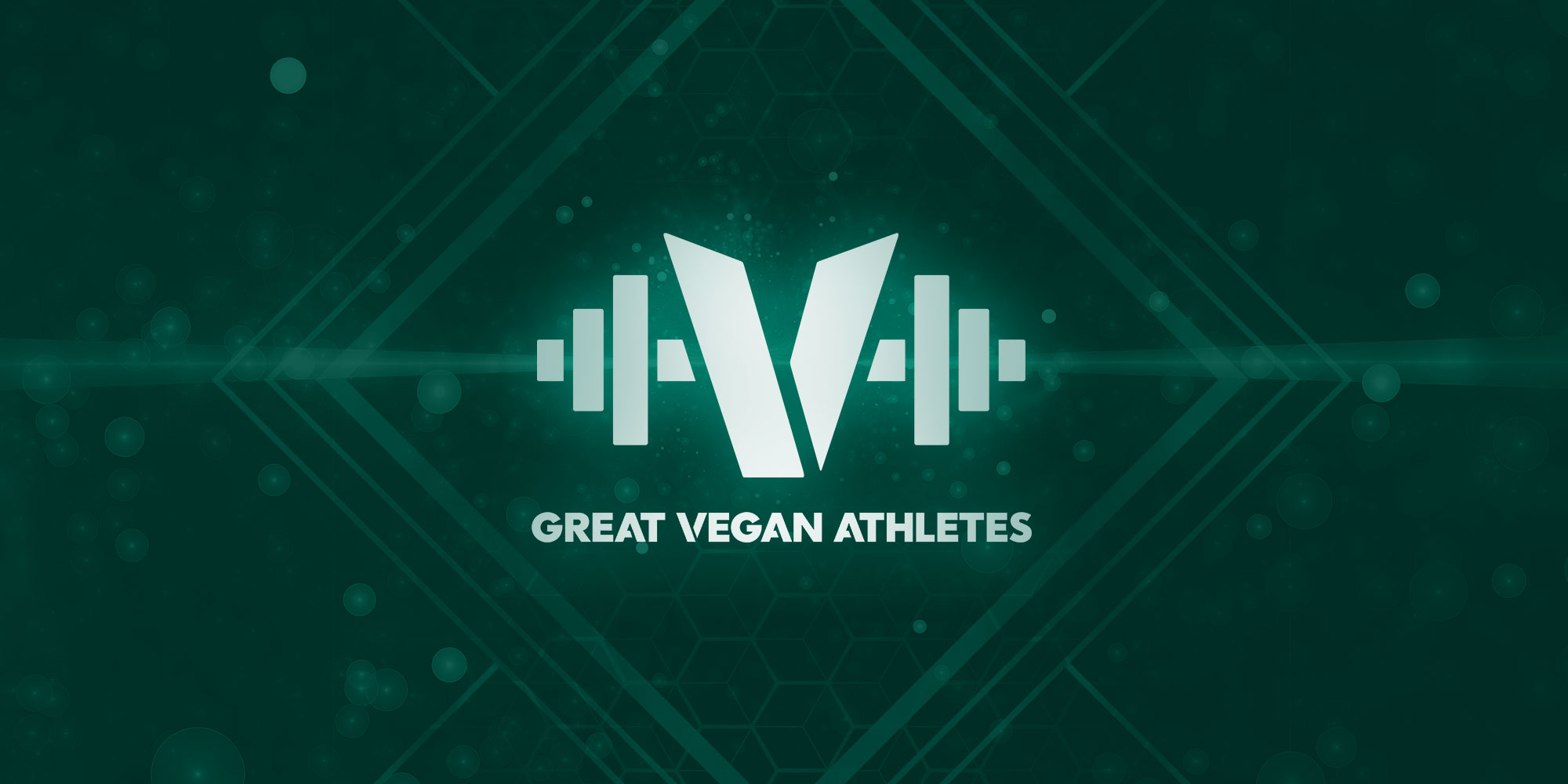 What is Great Vegan Athletes (GVA)?

Vegan athletes prove that a plant-based diet is in no way an obstacle to not only thriving, but reaching incredibly high standards of physical performance.  Our site shows this and in doing so destroys the outdated myths that meat and dairy foods are crucial to peak performance.  The standard and variety of featured athletes means that we can easily eliminate these belief which often prevent people from trying veganism themselves.

We have over 100 elite athletes.  Around one in five of them has been a world champion or taken a world record.  All of them have competed at national level or above.

In 2022 we partnered with Vegan Easy to bring our audience an updated website and expand our reach. Vegan Easy hosts the free 30 Day Vegan Easy Challenge, which offers daily emails, mentoring and a range of resources for people interested in becoming vegan.

Vegan Easy now has three 7 Day Meal Plans tailored toward those interested in health and fitness. The 3 meal plans are formulated for Strength, Endurance and Wellbeing/weight-loss.

You can also visit their Vegan Health & Fitness page for more resources and the Vegan Recipes page for hundreds of delicious recipe ideas.

We generate around 400 vegan pledge sign ups a year (forecast based on Jan-Apr 2018 stats). In the first quarter of 2018 there were almost 1000 social media shares counting only people that used our social media sharing buttons on the website. Many others share the site without using these buttons.

We consistently rank no.1 or no.2 in Google for “vegan athletes” and “vegan bodybuilders” and for searches on the names of individual athletes we profile.

We love that we inspire people to try veganism. Regularly helping people by directing them to our partner site Vegan Easy where they can sign up to a free one-month pledge, helping them on their first steps toward veganism.

We don’t compromise on standards and all the athletes we profile are 100% dietary vegan.  We are the only site which runs an up to date news page of vegan athletes.  We retain contact with athletes and quickly break news of what they have achieved.

How do we work?

Thanks to the internet and social media in particular we have been able to maintain and establish contact with a number of elite vegan athletes in a variety of sports. Sometimes we hear about them and contact them, sometimes they contact us. We often get told about athletes we may be interested in by fans, friends and family of the athletes or athletes we’re already in touch with. All of these are appreciated, even if they don’t lead to a suitable athlete being identified for a profile on the site. If you have information to send us, please let us know.

We only feature athletes who meet high standards in respect of veganism and athletic achievement, and we have declined or postponed number of athletes on these grounds, which is always a painful decision to make. If we cannot get in touch with an athlete to verify that they’re vegan, we don’t proceed. After we’d been in touch with an athlete, we ask them to approve their profile before we upload it, and some request changes to it. It’s very important to us that we represent athletes fairly. We’re always happy include relevant links on the profile, such as those to their own site or campaigns they’re involved in.